If you missed the 2019 RNS conference in Orlando, you missed the opportunity of a lifetime for learning, networking, and fun. I had the chance to delve deeper into various disease processes like systemic lupus erythematosus and gout. I received a better knowledge of medicinal marijuana and the possible effect it can have on my patients. 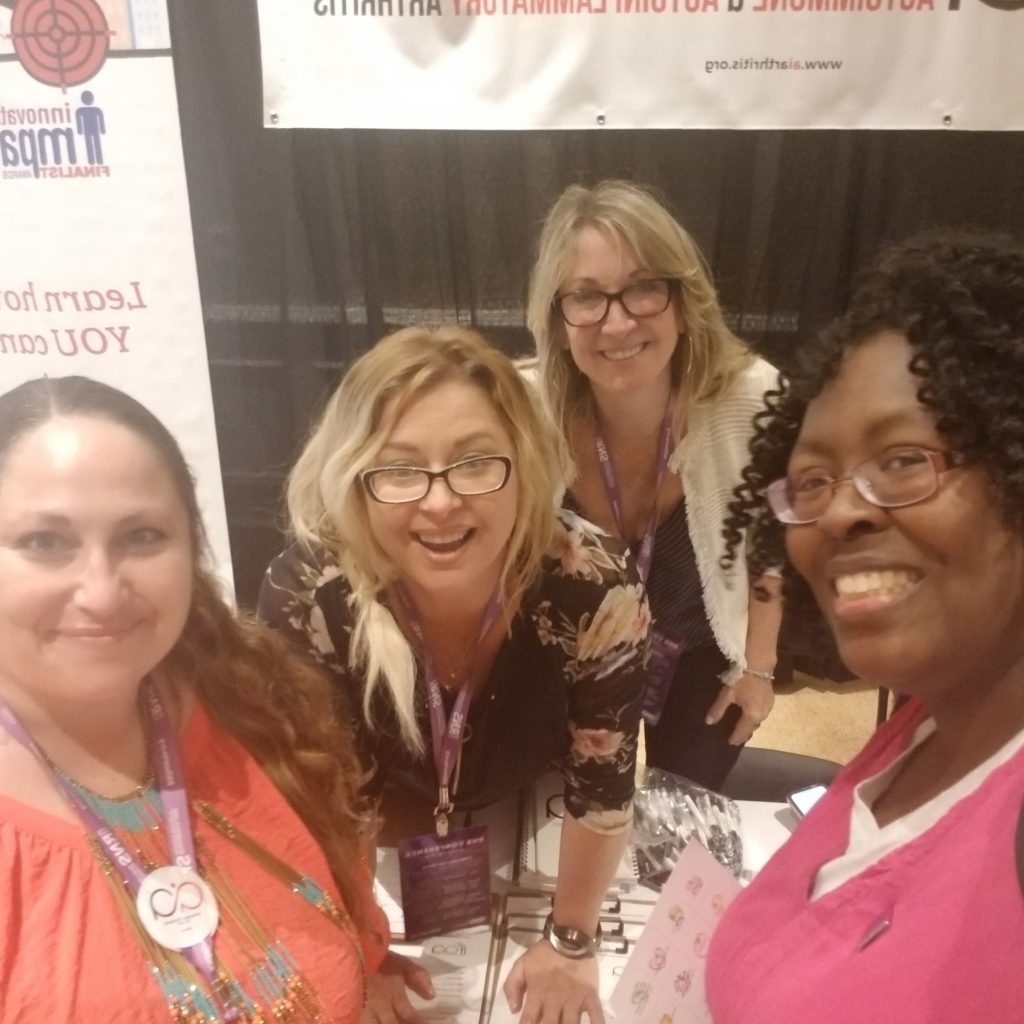 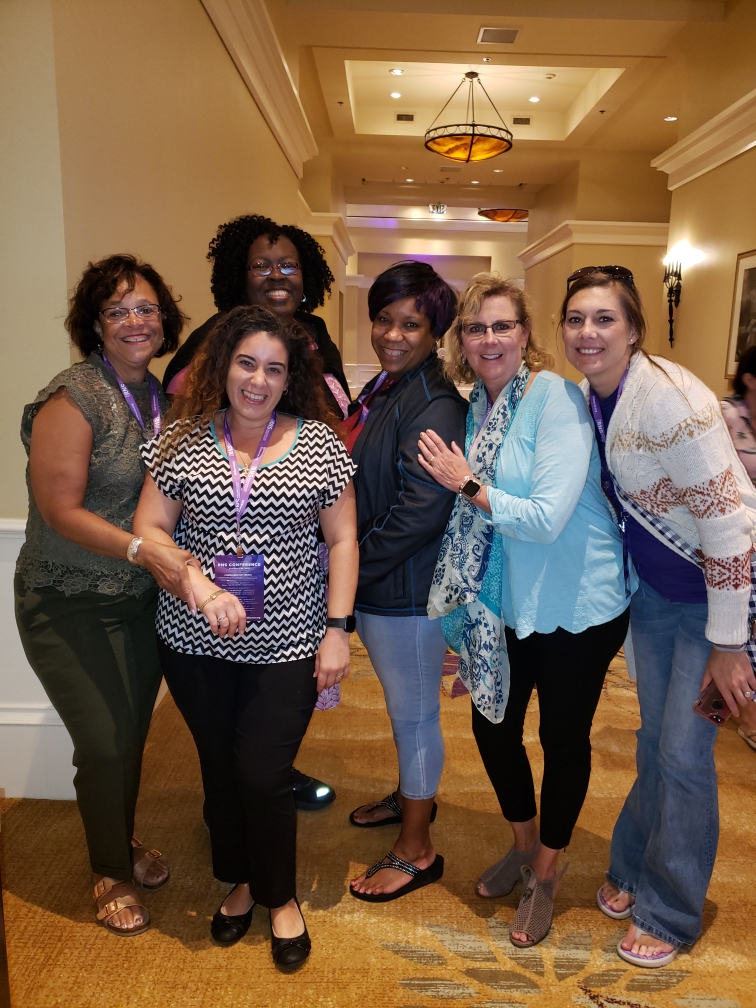 My absolute favorite session was The Impact of Diet and Nutrition on the Inflammatory Process. Coming together at the end of the day to summarize what was learned and playing Kahoot!, was definitely a bright spot as well.

The President’s Dinner was terrific, and I was humbled to be named RNS Ambassador. I had the opportunity to meet a fellow chapter leader, and she introduced me to her cohorts from around the nation. I had a chance to wrap my arms around a newcomer. I was pulled into the fold at my first conference, and it was beautiful to do the same for her. With all the new friendships that were formed, there was lots of fun to be had around the pool, lots of picture taking, and promises of future gatherings. 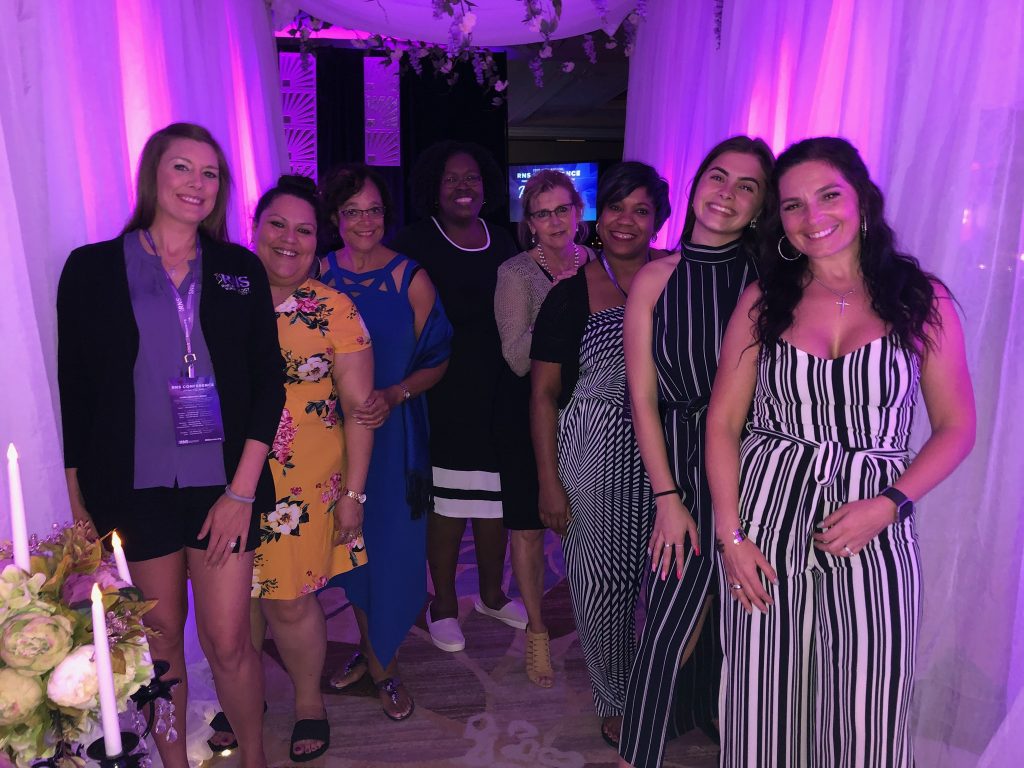 So if the 2019 RNS conference was not in the stars for you this year, make plans to change the tide in 2020. Scottsdale, Arizona, will be the place to be. #RNSCONF20