The RNS was happy to join in and sponsor along with other patient organizations, the Arthritis Foundation’s 101 Advocacy Hill Briefing last month. The purpose of this event was to educate congressional staff members about arthritis and the need for further research. The topics, discussed by a 3 member panel, included the prevalence of arthritis, especially in those that currently serve and have previously served in the military, the impact of arthritis on the individual and family members, and the lack of funding dedicated to research for this debilitating disease.

The briefing consisted of diverse individuals who have personal experiences with arthritis and the military. Steve Smith, the moderator for the briefing and U.S. Navy veteran, shared that while he was overseas, his daughter had been diagnosed with JIA at a very young age. He stressed the importance of understanding that arthritis can affect anyone, including children. The panel also included Bill Goulet, a U.S. Navy veteran and Arthritis Advocate and Ben Hayes, a Capitol Hill physical therapist who sees many veterans and athletes with injuries. Bill Goulet was diagnosed at only 21 years old with osteoarthritis and had undergone several surgeries and joint replacements. He discussed the negative impact that the disease has had on him personally, most notably his inability to be as active as he would like with his grandchildren. 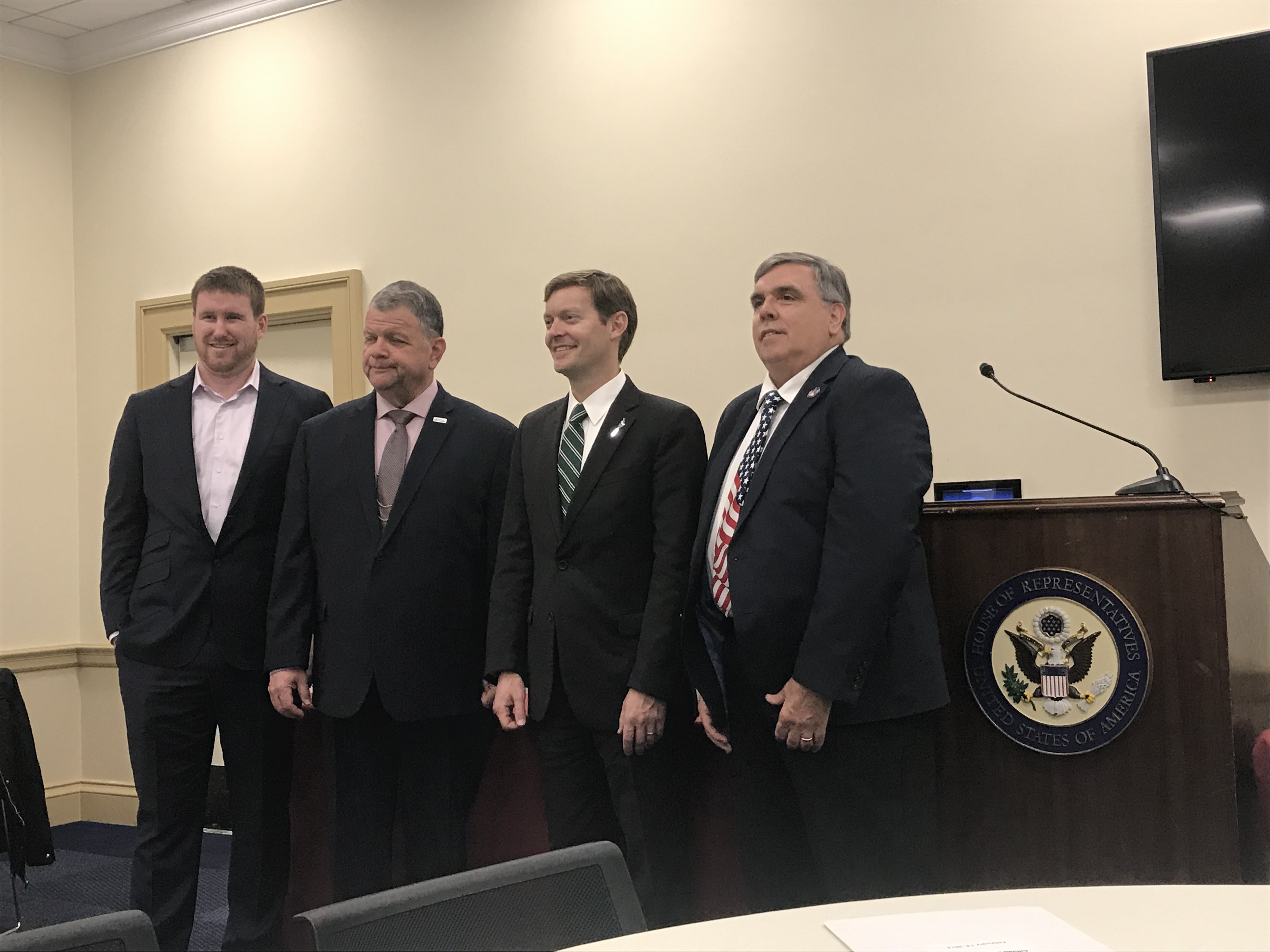 Dr. Colin Edgerton, M.D. had an opportunity to speak as well. He is a rheumatologist, U.S. Army combat veteran, and Army physician. He noted that one of his primary responsibilities as an Army physician was discharging veterans due to musculoskeletal injury. He reiterated to attendees that there are a number of disease states that have dedicated research funding year-to-year, and unfortunately, arthritis is not one of them. Additionally, he pointed out that veterans have been shown to have higher rates of autoimmune disease and that further research needs to be done to help explain this relationship.

The third panelist was Ben Hayes, a physical therapist for Novacare in the D.C metro area. He has worked with many veterans during his career and stressed the importance of utilizing physical therapy, as it is one way to prevent worsening damage of osteoarthritis. While physical therapy is one key to prevention, Mr. Hayes agreed that more research is needed when it comes to arthritis. At the end of the briefing, Steve Smith advised attendees to tell their members of Congress to prioritize a letter to request an arthritis research program for $20 million through the Department of Defense (DOD) Congressionally Directed Medical Research Program (CDMRP). This research will benefit soldiers, sailors, marines, and airmen with arthritis, as well as the rest of their units who rely on them.

Overall, the Arthritis 101 Capitol Hill briefing was a successful means to educate Congressional staff on the importance of establishing funding directly to arthritis-related research. It is important for each and every person that is somehow impacted by this debilitating disease to stand up and continue advocating for further research to help all of those that are currently suffering. 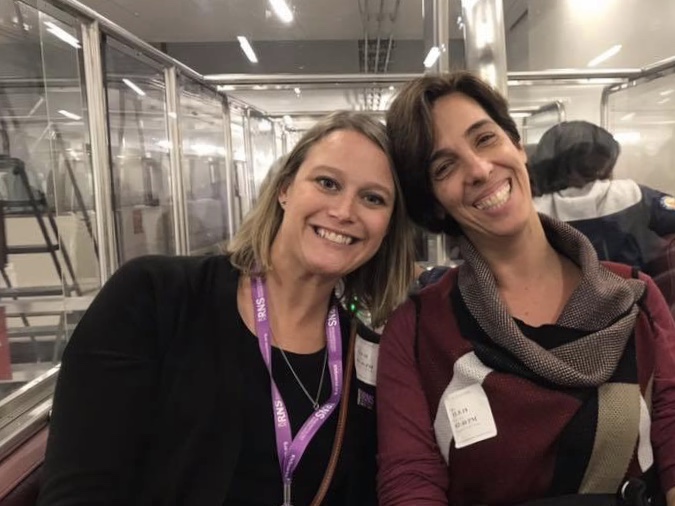